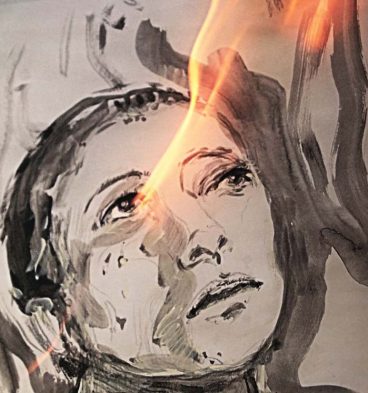 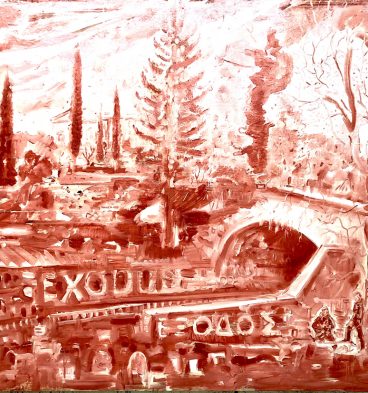 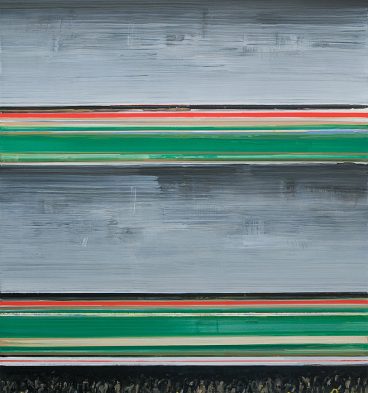 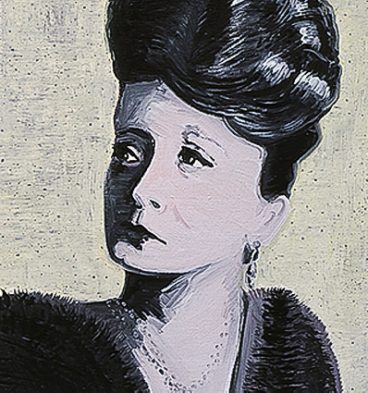 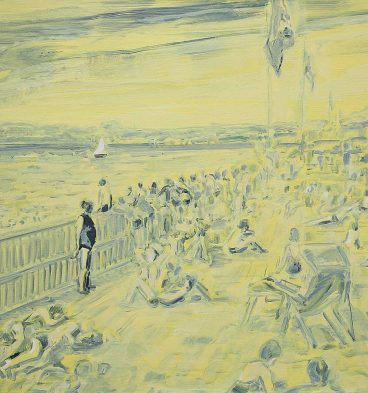 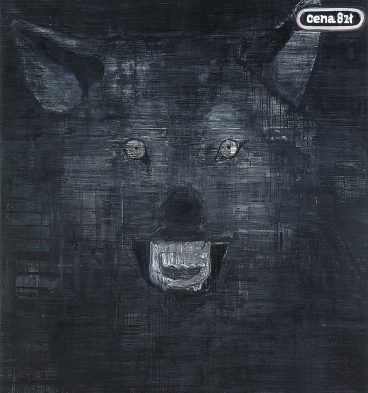 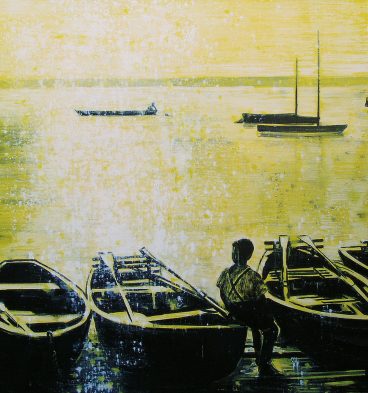 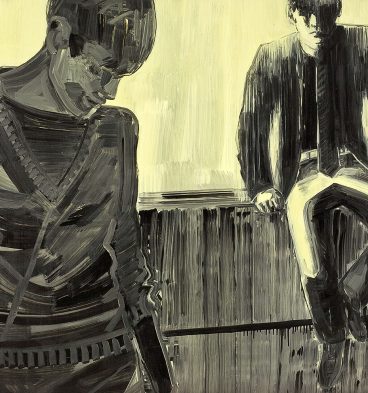 "The sculpture, composed of two figures - heroic male nudes - is a masterpiece of the [...] 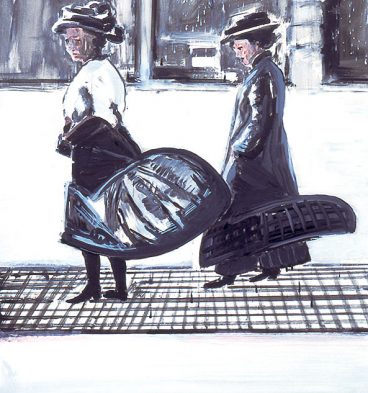 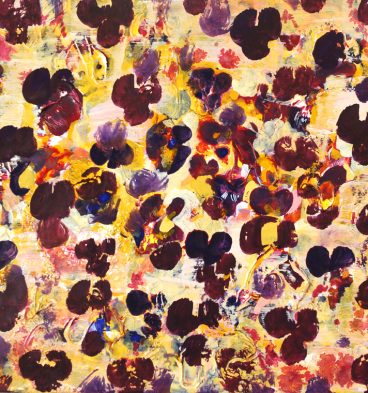 “It is common knowledge that the artist is both something of a scientist and of a 'bricoleur'. By [...]