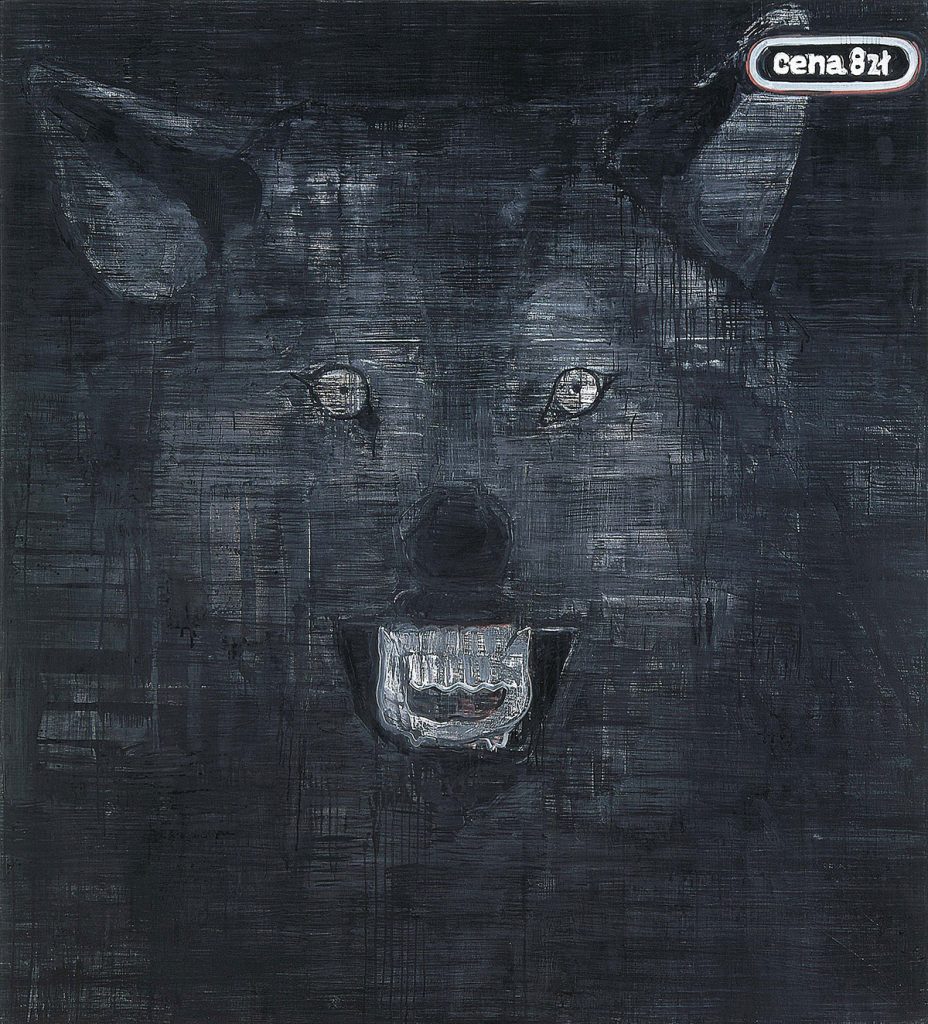 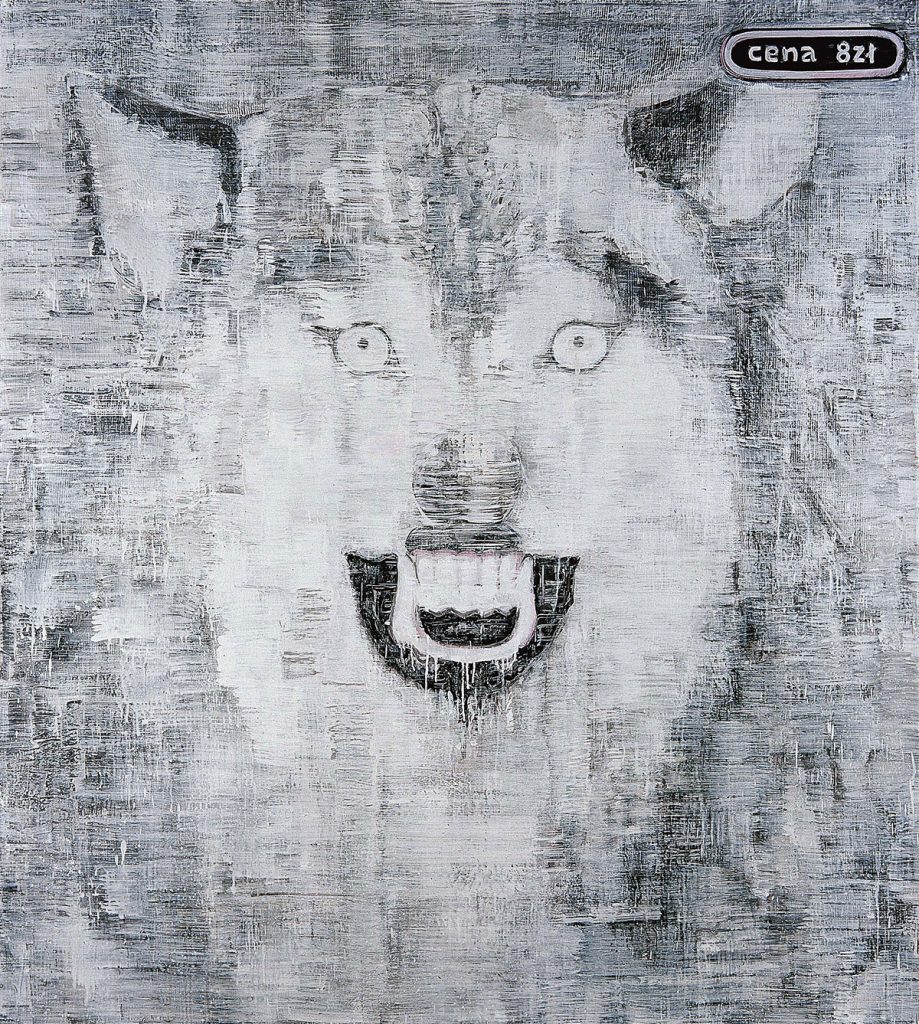 “The wolf appeared on the cover of the aggressively nationalistic magazine Phalanx (a ‘periodical devoted to independent Christian and identity culture’, as its editors describe it). By the way, the issue with the wolf on the cover featured a venomous article on all the evils of the 20th-century avant-gardes (…). I do not know the periodical and I do not think I want to, nonetheless… I did google it. The magazine apparently does not run its own web site, but I found this interesting post by the forum administrator of the nationalistic portal Ojczyzna (The Fatherland): ‘I received a post advertising the new issue of Phalanx. The magazine advertises on many sites associated with the Pan-Polish Youth and the League of Polish Families. However, upon reading the issue, I’ve decided to reject the ad. This is like admitting all kinds of suspicious liberals and their twisted ideologies to the nationalist movement via the back door. (…) An infernal stench can be smelled in the League of Polish Families’ salons. So, gentlemen, advertise elsewhere’. There are people for whom the Pan-Polish Youth and the League of Polish Families are too soft – I leave that without comment.” 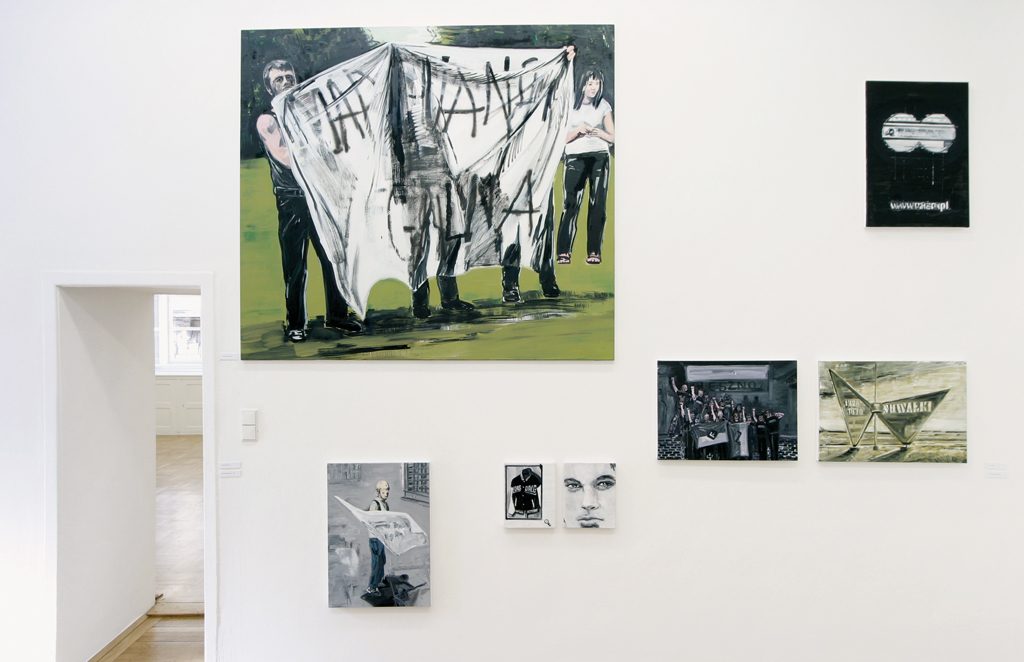