« Capital Punishment (Palmyra) », a double-sided painting, replicates a contrast that has provoked shock waves worldwide. It evokes on the front side a classical ballet that took place at the Roman Theatre at Palmyra in 2011, with the ballerinas’ grace magnified by the ochre like colours and majesty of the ancient set, the scaenae frons, and by a replica of the Lion of Al-lāt, an 11 feet high limestone statue of a lion with a crouching gazelle between its front legs, which originally adorned the Temple of Al-Lat before Roman occupation in the second-century CE. The back side of the canvas, with a black and white painting only visible thanks to photographs, evokes the executions of captives by the so-called “Islamic State” on the exact same stage four years after, in May 2015. 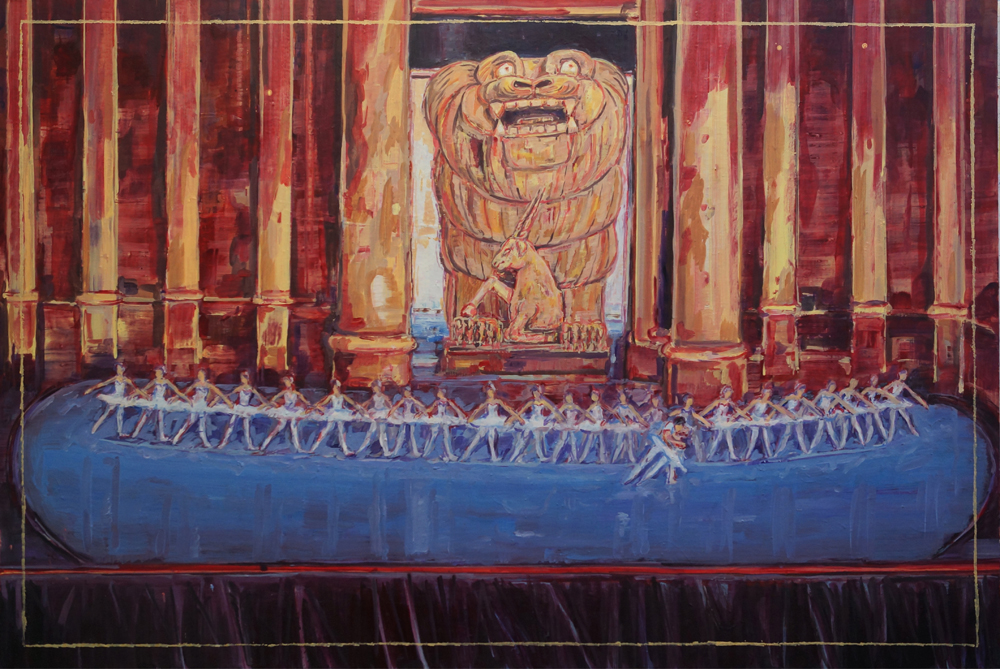 The human and archaeological dimensions of the crimes are deeply intertwined, considering the attempts to destroy the amphitheatre or the original statue of the Lion of Al-lāt, the decapitation of 81 years old archaeologist Khaled Assad, or again the response of the young Syrian ballet dancer, Ahmad Joudeh, who danced in the Palmyra ruins to challenge the “Islamic State”, as he had challenged prejudice throughout his life:

” Dancing in the Palmyra theatre was my way to fight Isis. It was my way to tell them: you can kill people, but you can’t keep me from dancing. It was a dangerous thing to do, we couldn’t stay there longer than one hour, and it was 50C (122F) in the sun. But I did it because I knew I would never have the chance again. And I was right. Isis have destroyed the theatre now. I cried for two days when I heard the news.’ ” 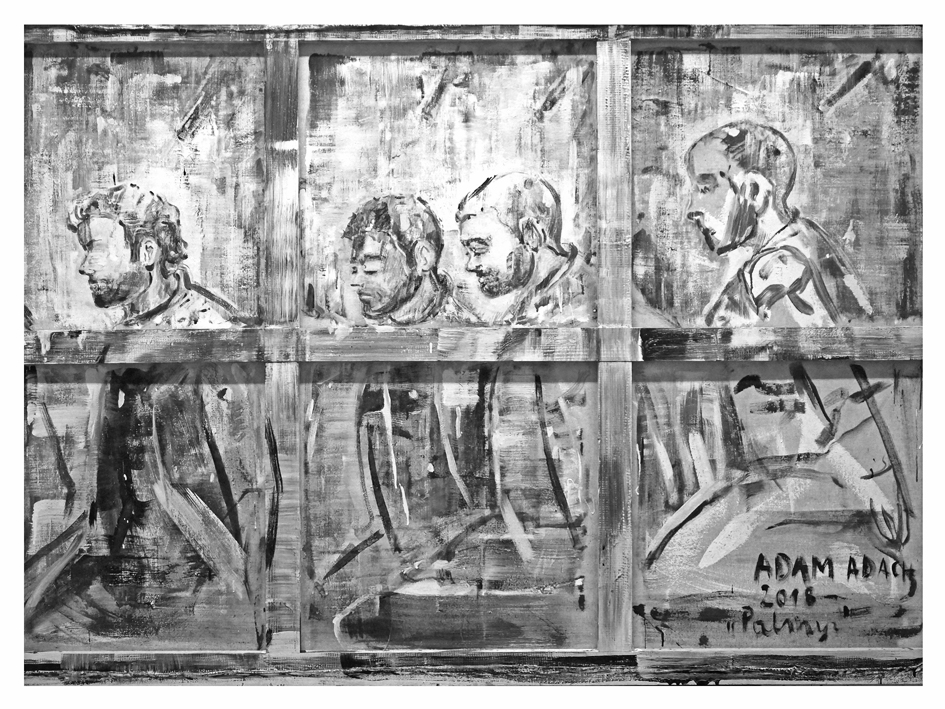 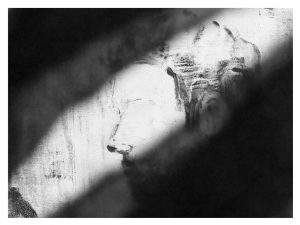 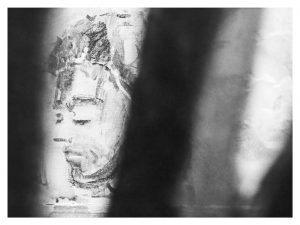 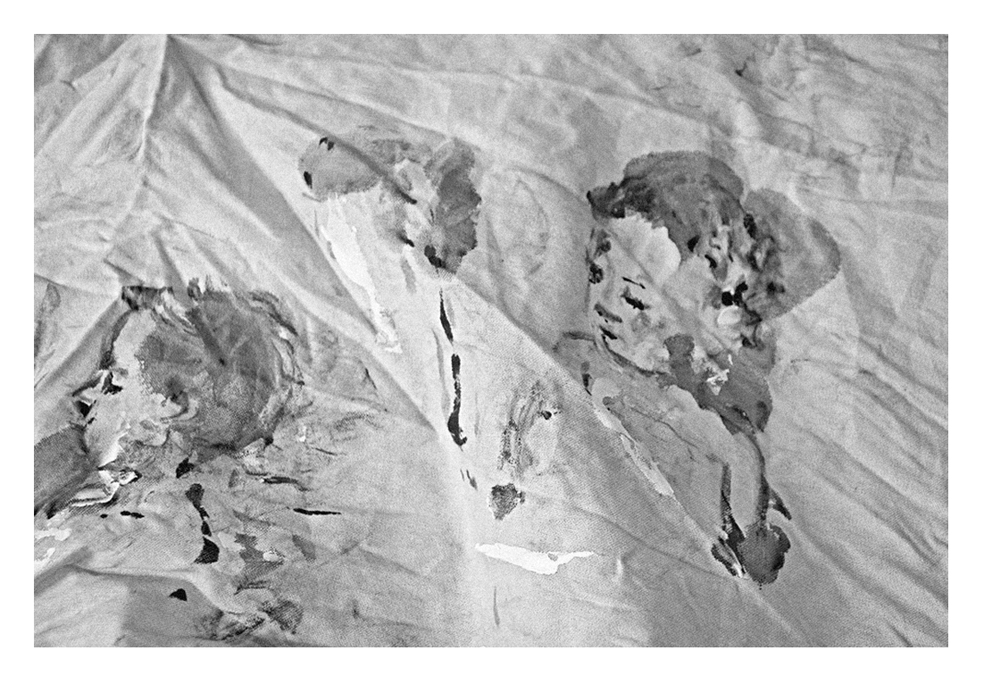 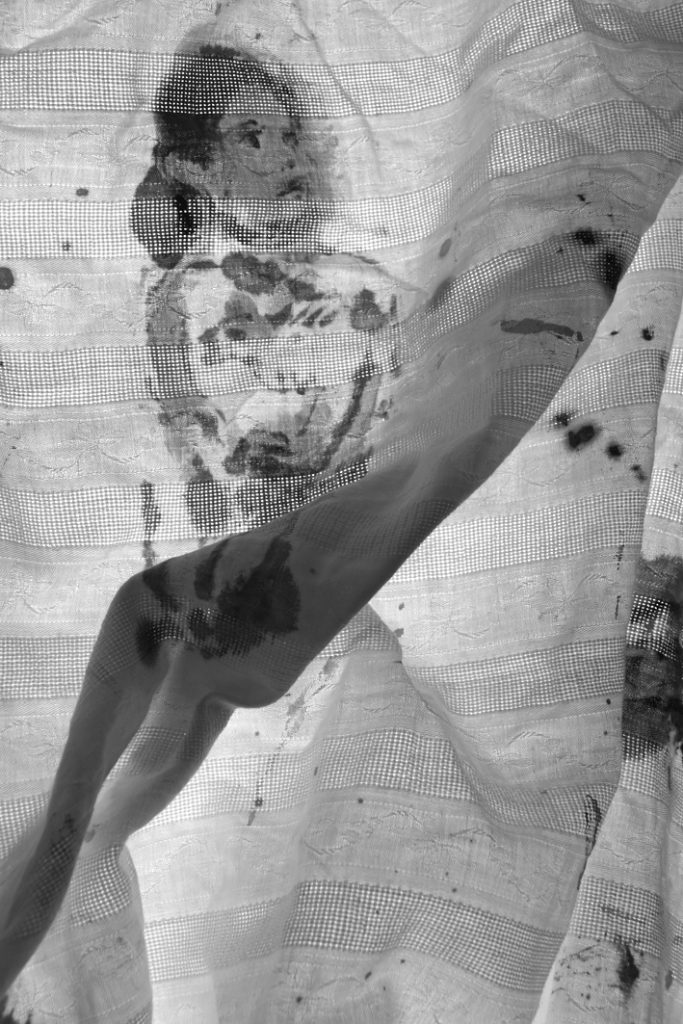